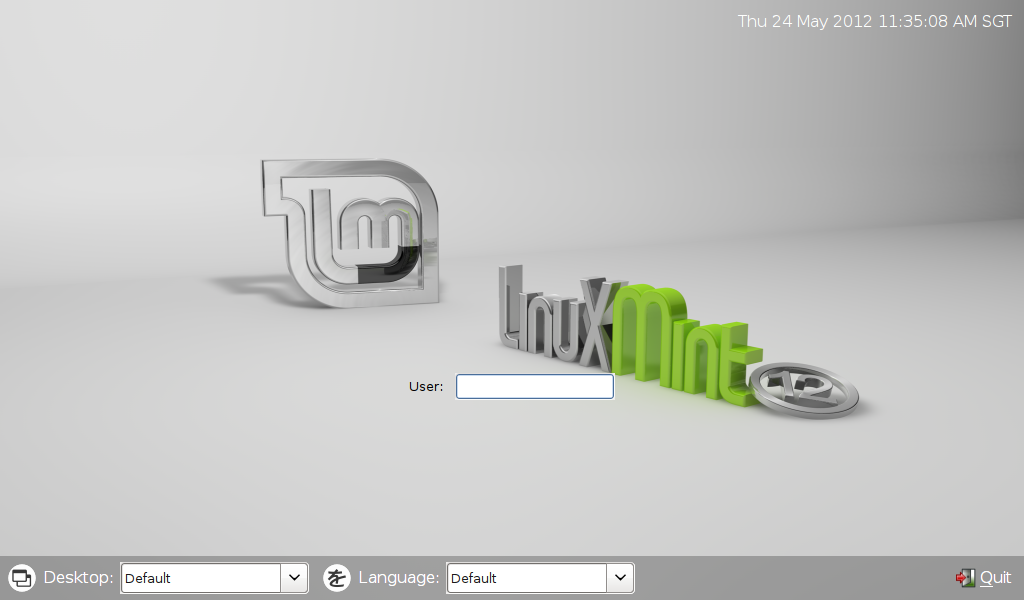 Bored with your current LXDM background and want to change it to something else? Don’t worry, it’s very easy to change it! In fact all you need to do is to modify a single line.

For this example I’m using Linux Mint 12 LXDE which of course uses LXDM as its default Login Manager. So if you’re using other distro, the configuration file that we are about to edit later on may be slightly different in term of its structure and contents.

We are going to modify lxdm configuration file (default.conf) which is located in /etc/lxdm, so fire up your favorite terminal and enter the following command:

Change “leafpad” there to your favorite text editor: gedit, vim, nano, or anything…

A configuration file with the following content or if not something similar should be loaded in your text editor:

A configuration file with something that looks like the following or if not alike (provided that you are also using Linux Mint) should be loaded into the text editor:

At this point you should have notice which line to change already in order to change your LXDM background, but for the sake of those who don’t know :P, what we need to change is the “bg” entry (notice the line that I highlighted).

Which in my case is line #15 with the following entry:

So edit that line so that it point to the image file that you wanted to use as your LXDM background: 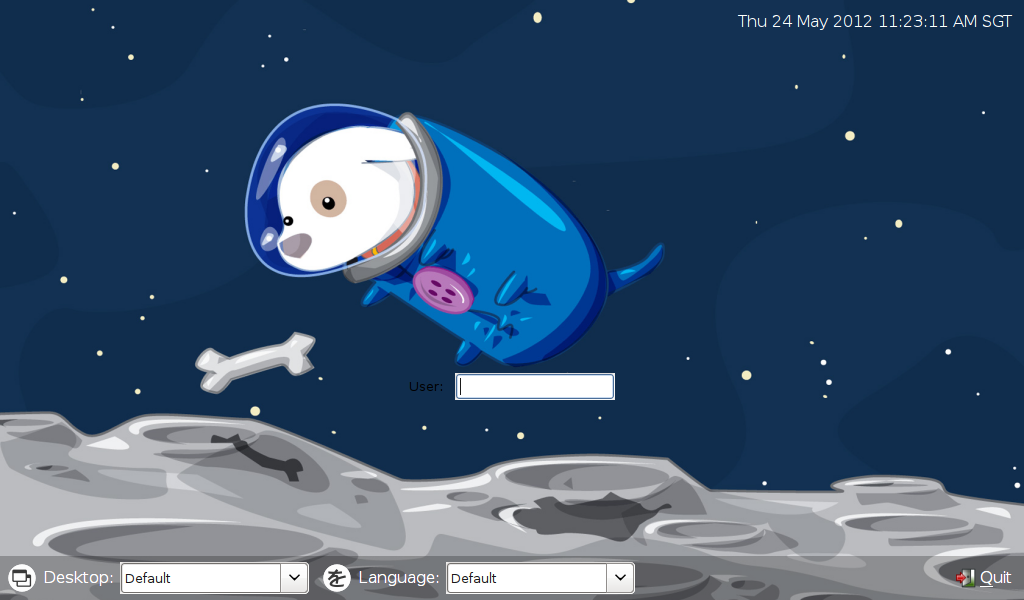 Note: I’ve only tested PNG and JPG image files for the new LXDM background, hence I don’t know if other image file formats will work, so feel free to test it at your own risks.

Save & close the file when you’re done. And in case if you didn’t notice, you need root privilege to edit the configuration file (notice that I used the sudo command).

Run Ngrok on Your Own Server Using Self-Signed SSL Certificate

ReText is a simple but powerful text editor for Markdown and reStructuredText. It is written…

Bits and Pieces on this site is Copyright © 2017 SvenBit.
Back To Top
Close search
Search