ReText is a simple but powerful text editor for Markdown and reStructuredText. It is written in Python using QT Libraries, with that said you need to have QT installed in your system in order to run ReText (Description copy pasted from ReText website, I’m lazy I know :D). I’ve been using it previously on my Ubuntu system with GNOME desktop without problem at all, however when I installed and run it on my Linux Mint LXDE 12 system, the toolbar icons is missing and not displayed at all, only texts are displayed as you can see on the screenshot below.

Apparently as far as I know, this problem is caused by a bug in QT related to Icons issue, where as of the time when I wrote this post there is no update to fix the problem yet. However, the missing toolbar icons problem in ReText can be manually fixed easily. Now before you proceed further, I’ve only tested this fix in Linux Mint LXDE 12 so there is no guarantee that this fix will work or is applicable in other linux distros, although I’ve read that this fix can also be applied on some other distros such as Xubuntu, so just give it a spin.

Just a head up before you try this solution, it relies on gconftool-2 or gsettings in order to fix the problem, so if your system does not have it, you might want to find an alternative or other ways to fix the problem.

But to save your time from trying this fix, take note that your system need to have gconftool-2 or gsettings in order for this fix to work.

So, fire up your favorite terminal and enter the following command:

or you can also enter the following command but you don’t need to enter both:

Whatever command that you enter, the Icon Theme name that your system/desktop currently use will be printed out in the terminal, the only difference between the two commands is that the later will enclose the Icon Theme name with single apostrophe. Like so:

Result of the first command: 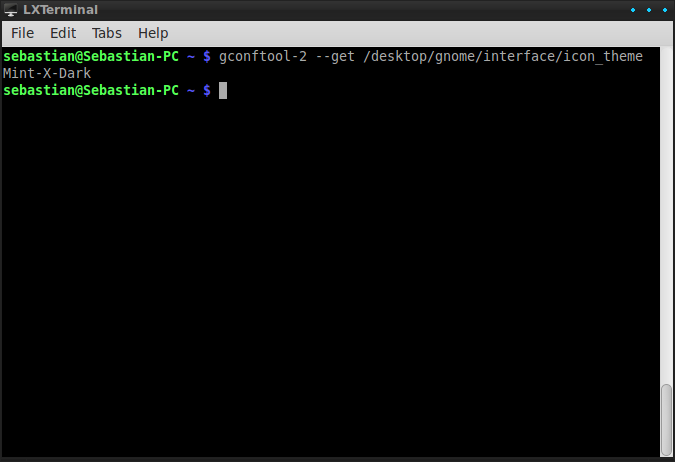 Result of the second command: 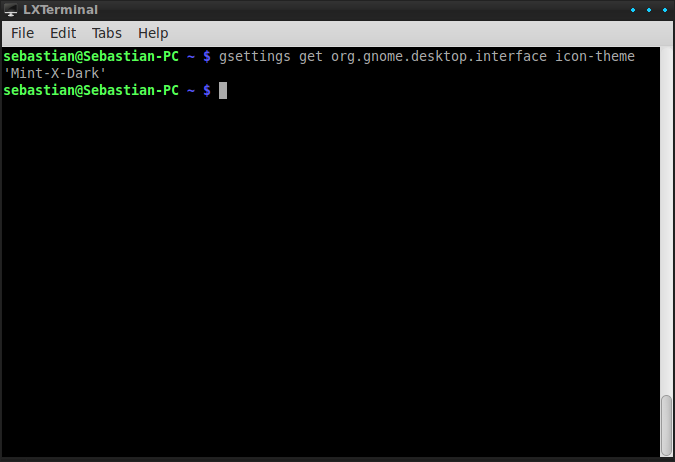 So take note of the Icon Theme name printed out on the terminal (never mind the single apostrophe) or copy paste it from the terminal and enter the following command into the terminal:

For example, earlier my current Icon Theme name is ‘Mint-X-Dark’ hence I would enter the following lines:

That’s it! Save the file, close the text editor and open ReText. The icon should be displayed properly this time. 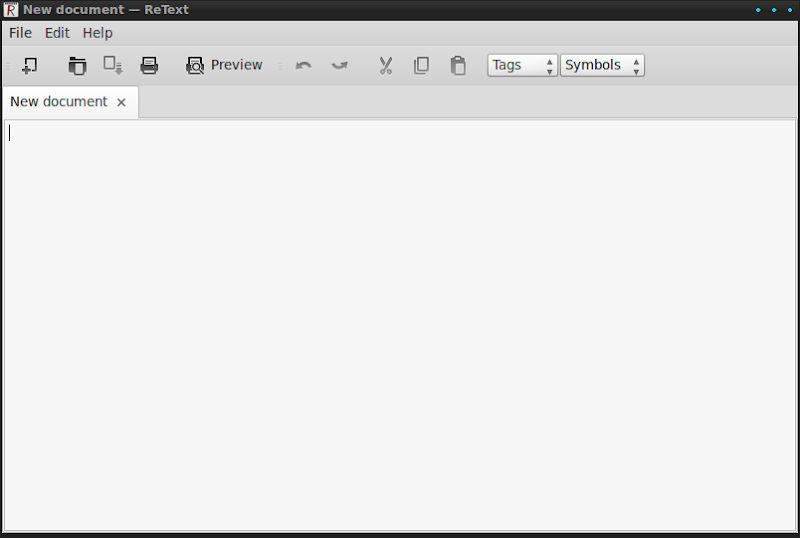 Bored with your current LXDM background and want to change it to something else? Don't…

Run Ngrok on Your Own Server Using Self-Signed SSL Certificate

Bits and Pieces on this site is Copyright © 2017 SvenBit.
Back To Top
Close search
Search